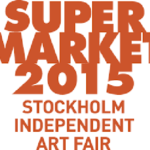 Plattform 2015 is an international art production and further development of the pilot project Plattform 2013 where artists worked with art in neighborhoods around in Skåne. The project aims to be an experimental platform that can be used for the development of ideas about the artist’s contribution to public space as well as in urban planning in general.

Plattform is an artist-run organization that works with urban interventions especially in neighborhoods developed in Sweden, the so-called The Million programme, which is the common name for an ambitious public housing programme implemented in Sweden between 1965 and 1974 to make sure everyone could have a home at a reasonable price . Plattform is based in Malmö and runs project mostly in Skåne.

Plattform is organised by Christel Lundberg and Pepe Viñoles.

Plattform 2015 is supported by Malmö Stad 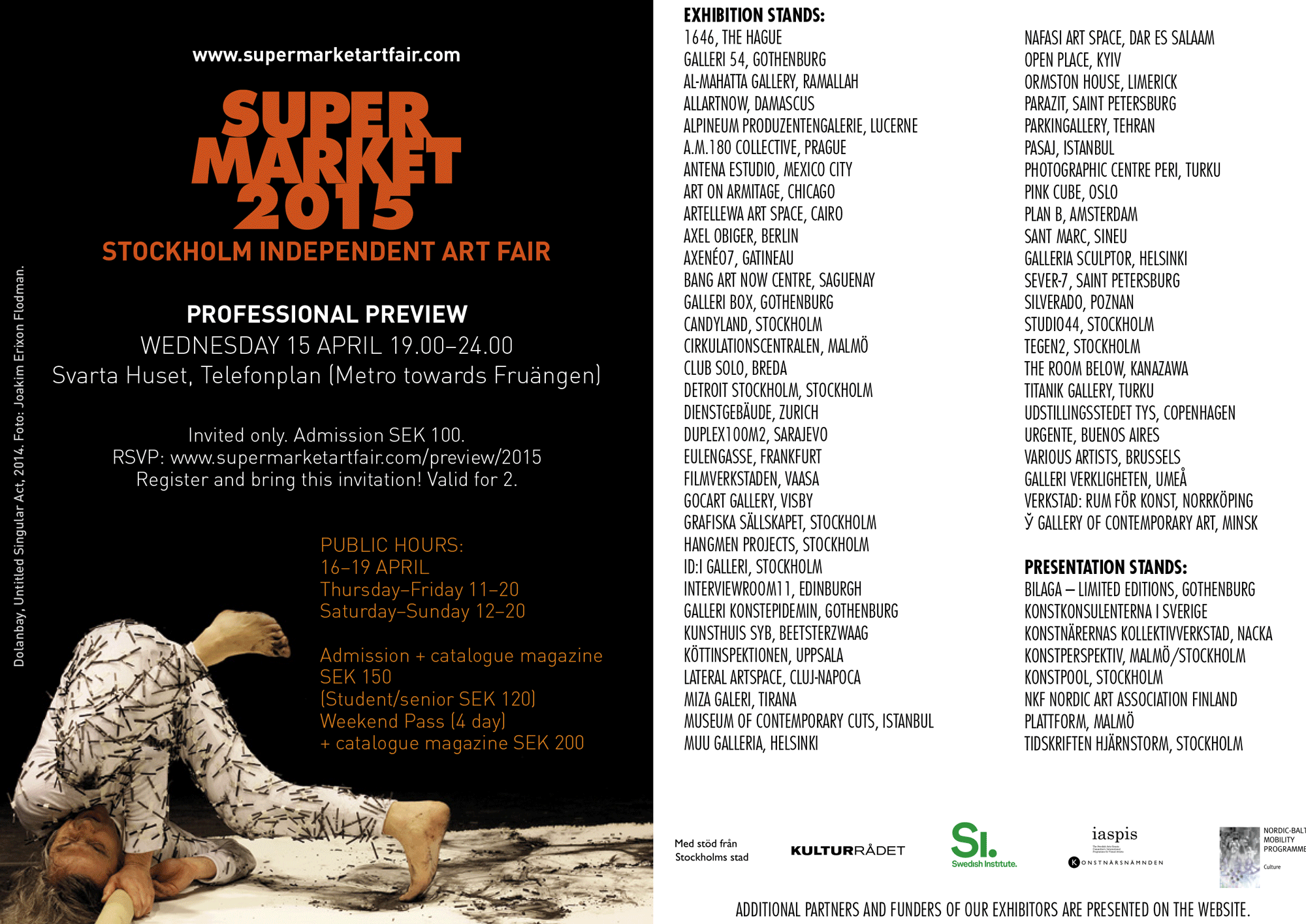 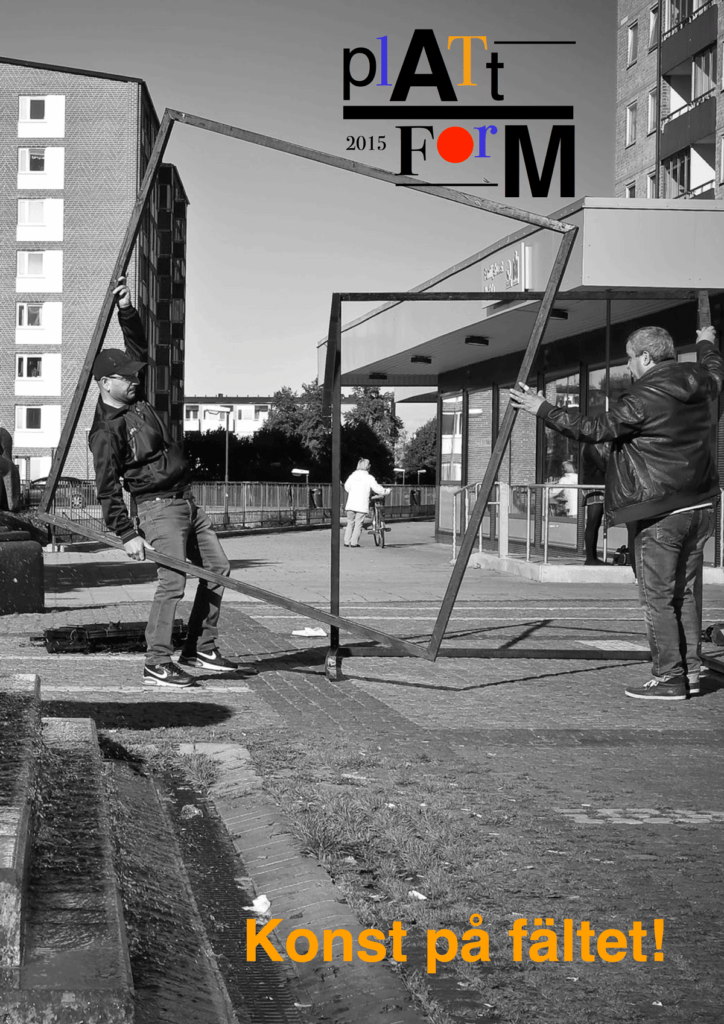